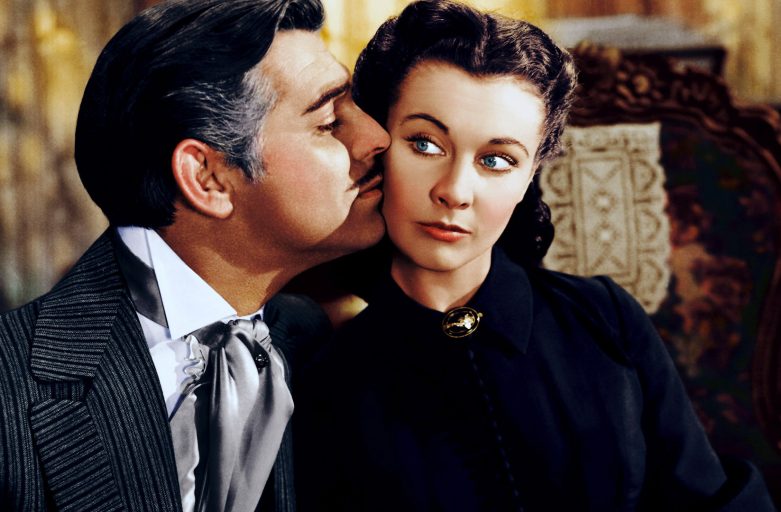 Handcrafted with love and care, our new Miss Scarlett’s handmade rag doll makes a great addition to your collection.

Barbie is a reference point for little girls all over the world, for decades being the undisputed queen of the doll aisle, and Miss Rossella had landed among them too. Now you can find her in a dazzling new form as a diy handmade rag doll kit, in her green velvet version.

Gone with the wind was the most expensive movie of its time and its story is long, controversial and full of twists and turns. The clothes, designed by Walter Plunkett, are a key part of the story. This diy handmade rag doll kit wears the iconic dress that Miss Scarlett cuts and sews from all of what is left of her family vanished wealth, a set of curtains. This is why the dress is called the Curtain Dress.

The story of this film is an exciting one and has helped to create its myth.

Vivien Leigh was a great performer, especially onstage. Her nineteen film performances were also of the highest calibre, earning her two Oscars for Best Actress, one of which was for A Streetcar Named Desire, where she starred opposite Marlon Brando.

However, her fame remains inextricably linked to Scarlett O’Hara, the main character in Gone with the Wind.  With its adventurous production, huge budget and constant changes of directors and scriptwriters it’s one of the most famous film ever made.

The cast also caused many problems for producer David O. Selznick. The male lead Clark Gable, at the height of his career, was Rhett Butler, but who would play the main female role?

Both dissatisfaction and the need of a publicity stunt to support the launch of the film resulted in a search that lasted almost two years. Fourteen hundred aspiring actresses took part in the selections, 400 of whom got to read lines and 240 of whom made it to an audition. When filming began in December 1938 a choice hadn’t still been made. It is said that Selznick ordered the tailor to sew the costumes for Scarlett in three sizes.

Legend has it that filming the scenes of the Atlanta fire, in which the protagonists left the burning city, an extra was needed alongside Clark Gable while driving the buggy not having had yet found the female protagonist. During the shoot David O. Selznick’s brother Myron happened to pass by on the set. He put his hand on his brother’s shoulder and said “Here’s your Scarlett”. He’d found Vivien Leigh and no audition was necessary, the part was hers.

Scarlett’s MadameDoll is a must in our online shop. This handmade rag doll comes along with the green velvet dress, but other versions are yet to come. Gone with the Wind’s most famous scenes depict Rossella in green clothes. Perhaps due to Ireland being O’Hara’s country of origin, or perhaps because green is a bright, strong and fickle colour just like Scarlett’s character.

Look for this fantastic handmade rag doll and you’ll be amazed!