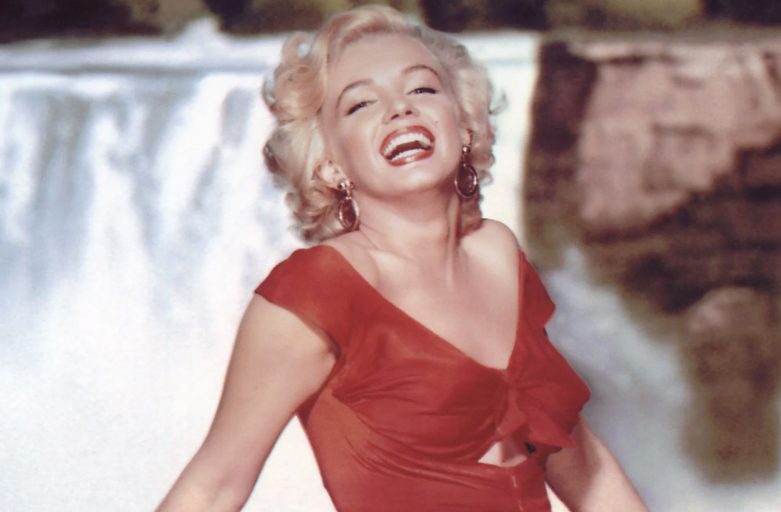 With this doll Vittoria Valzania interprets one of the greatest sex symbols and greatest actress that has ever lived. Marilyn Monroe comes to life as part of the MadameDolls collectible dolls, which are completely handmade in Italy.

Norma Jeane Baker Monroe was born in Los Angeles in 1926. Her mother was divorced, remarried and separated again so that her paternity remains uncertain, giving rise to numerous surnames. Her childhood and teenage years were spent in orphanages and foster homes.

At the age of 16, Norma Jeane married James Dougherty, from whom she divorced in 1946 when she began working as a model. A few months later, she signed her first movie contract and took on the stage name Marilyn Monroe.

Over the next two years she got very few opportunities to work in the film industry and supposedly she had to sell her body in order to make ends meet. During this time, in 1949, she even posed nude in a sexy calendar for just a few dollars.

At the end of that year her career resumed, at first with minor parts in films such as The Asphalt Jungle and All About Eve, then finally with major roles.

She finally achieved fame in 1953, with the movie Niagara. Since then many successes have followed, both as an actress and as a singer. Her most famous films include Gentlemen Prefer Blondes, The Seven Year Itch and Some Like It Hot, and her songs include Bye Bye Baby, Diamonds are a Girl’s Best Friend and I Wanna be Loved by You.

In the interpretation of Marilyn as a collectible handmade doll, she wears her famous glossy fuchsia silk strapless long evening dress with a straight neckline, decorated with a large bow,. The dress is inspired by the one she wore in the 1953 movie Gentlemen Prefer Blondes. It was designed by William Travilla and appears in the one of the most famous scene in the film, when the actress sings Diamonds are a Girl’s best friend.

Her love life was an unlucky one, far from the professional achievements she had throughout her career. After divorcing from Dougherty she married twice more. In 1954 she married baseball champion Joe DiMaggio, whom she divorced after only nine months because of his uncontrollable jealousy, and in 1956 she married writer Arthur Miller, for whom she converted to Judaism. The two divorced in 1961 after a very tormented relationship.

On 5 August 1962, 36-year-old Marilyn Monroe was found dead in her Los Angeles villa. The cause of her death was attributed to the ingestion of an excessive dose of barbiturates, but the circumstances of the event have never been fully clarified.

Marilyn is an undisputed icon and suffering one, the roles she played in far removed from her tormented soul. The clothes she wore in her movies have gone down in history and the colour fuchsia recurs often. Will more of her iconic dresses be featured in new versions of our handmade collectible Marilyn Monroe doll?

Marilyn Monroe: the new MadameDoll collectible doll made in Italy